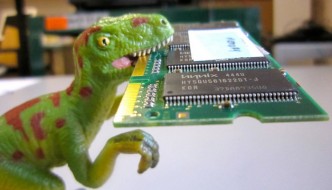 As a conference organizer, how would you rank your competency regarding conference technologies like registration, speaker management databases, exhibits, conference apps, wayfinding signage, email marketing, CRM data bases and social media? Technology geek, technophobe or somewhere in between? The most effective and valuable meeting professionals are squarely in the middle. Why Two Tech Extremes Don’t Work Most geeks seem to prefer the next tech shiny object. Rarely do they align their … END_OF_DOCUMENT_TOKEN_TO_BE_REPLACED 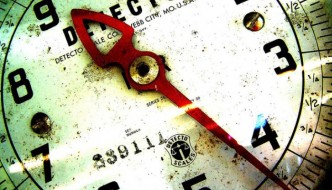 I’m a fan of technology. I’m usually an early adopter of the next shiny tech tool for individuals. And I typically try to understand if and how that tech tool may help organizations, learning and conferences. But, and it’s a big, big but: technology alone will not truly move your conference needle. Technology Isn’t Your Savior My email box is littered with announcements of the next great event technology. Most of them have gone nowhere. Occasionally, a new event technology—like the … END_OF_DOCUMENT_TOKEN_TO_BE_REPLACED 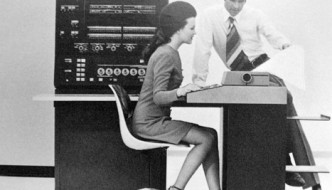 Many of us are looking for the next, big, shiny new technology tool. Yet the noise about new technologies makes it very difficult to identify which tools really matter. The parade of new technologies and advances is persistent. So many new apps or tools appear on the world stage that we often feel overwhelmed about where to look and which to try. Some rise to the top and seem to gain public acceptance fast. Some have slow acceptance and others appear and disappear almost overnight. Four … END_OF_DOCUMENT_TOKEN_TO_BE_REPLACED 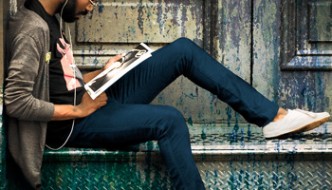 Pew Research released an interesting report: Tablet Ownership 2013. Findings are based on phone interviews conducted with 2,252 adults ages 18 and older in April and May 2013. Attendees are toting tablets at conferences and trade shows in record numbers. They're downloading slide decks, taking notes, verifying facts, swapping content info, snapping photos, tweeting, posting and scanning attendee lists to figure out who they need to meet next. This tablet surge is strong, growing fast and it … END_OF_DOCUMENT_TOKEN_TO_BE_REPLACED 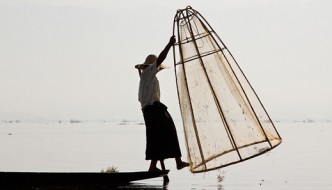 Do you provide content capture of your conference sessions? If you do, are your conference recordings experiencing a decline in consumption, especially those synced to PowerPoint? If not, I predict it’s just a matter of time before your royalties evaporate. Learning Re-enforcement and Attraction Capturing content at your premier face-to-face conferences is a must! Capturing and sharing premium conference content serves three primary purposes. If an attendee could not make a … END_OF_DOCUMENT_TOKEN_TO_BE_REPLACED 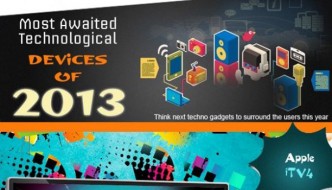 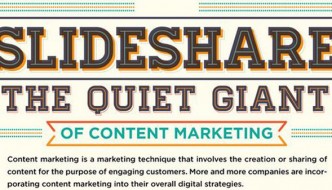 According to comScore, SlideShare has 5 times more traffic from business owners than Facebook, Twitter, YouTube and LinkedIn (which now owns SlideShare). Is this the social media tool that is missing from your tool box? More conferences should consider using SlideShare as a way to share content and information with those outside of their meetings. Here's an infographic on SlideShare from Column Five Media. … END_OF_DOCUMENT_TOKEN_TO_BE_REPLACED 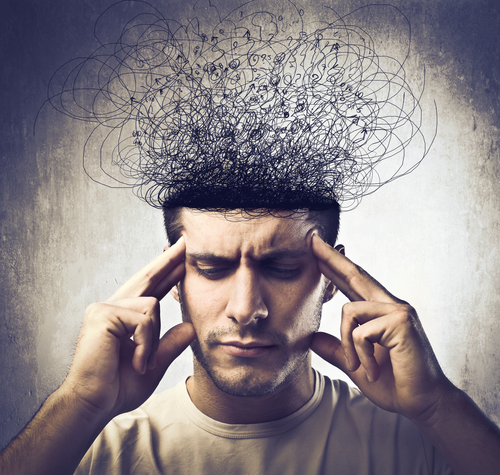 Meeting professional face a tall technology order today. More conferences are placing a high priority on using technology that not only improves the attendee experience, extends its reach, and streamlines processes, but fits into their organizations’ overall digital strategy. It’s a tall order for meeting professionals. Today, planners are expected to have a grasp on the latest technology solutions and social-media platforms and understand how they can be put to use to improve their … END_OF_DOCUMENT_TOKEN_TO_BE_REPLACED