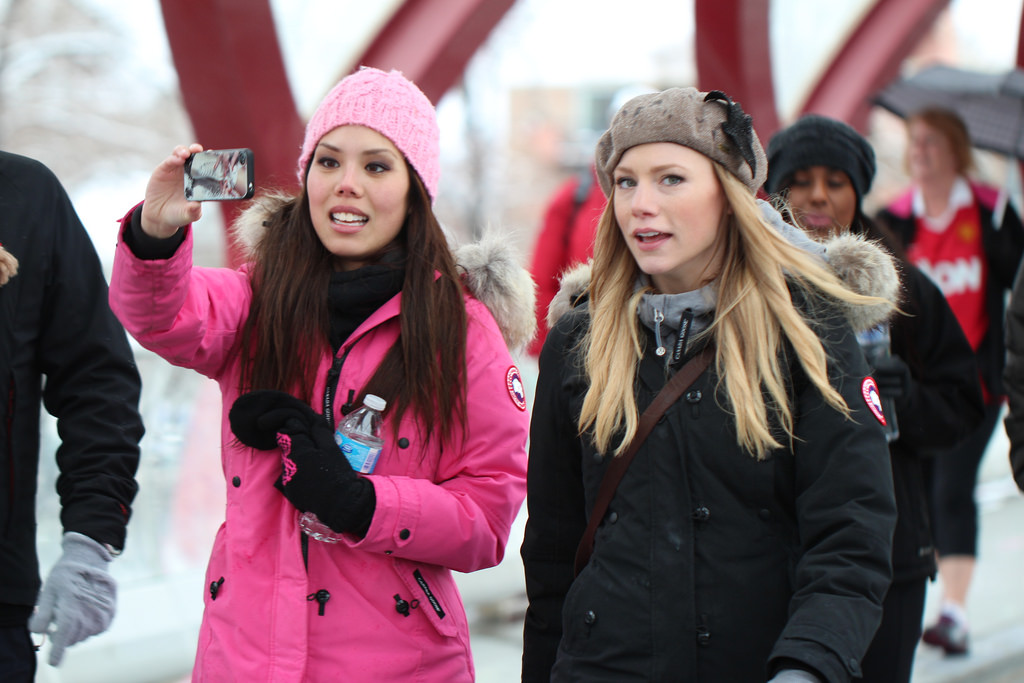 Many conference organizers are being asked to step up their content delivery game.

One-way “Sage on the Stage” presentations to audiences held hostage for an hour or more won’t cut it in today’s conference environment.

A Brain At Rest, Stays At Rest

Same thing goes for a brain at rest.

If you’re not familiar with Dr. John Medina’s Brain Rules, that’s a good place to start learning more about brain science and its impact on education and engagement at conferences.

While jumping jacks during the general session might not be such a hot idea, getting people up on their feet and moving around should deliver a noticeable uptick on cognition. How about a “half-time” break during the General Session?

Looking for that next big idea? Take a walk

Continuing on this same “activity boosts thinking” thread, I read about a fascinating study at Stanford University’s Graduate School of Education. Studies were conducted with 176 subjects (primarily college students) where they tested this theory:

Does walking lead to more creative thinking than sitting?

Their answer: A resounding YES.

Key findings from this study:

Previous research already confirmed a link between regular aerobic exercise and protecting cognitive abilities, but this time, they wanted to see if simply walking might improve some types of thinking.

In experiment after experiment, the walkers outperformed the sitters in creative thinking, generating at least 80% more ideas. Increases were less pronounced for restrictive thinking exercises.

Observing several experiments in a row, where some students sat for all, some alternated back and forth between sitting and walking, and some walked for all, the more these subjects walked, the stronger the creative output. They measured creativity not just by the number of ideas generated, but by their feasibility.

Some students walked outdoors, while others walked on treadmills. Interesting, but there was no discernable difference between these two settings. As research lead, Dr. Marily Oppezzo noted: “While being outdoors has many cognitive benefits, walking appears to have a very specific benefit of improving creativity.”

Perhaps a Walk & Talk within a session?

While weaving in small group discussions within education sessions helps attendees think through how they might apply what they’re learning, what if you gave them the option to “Walk & Talk” with a neighbor? You might map out a few routes that fit the time allowed.

Wouldn’t it be great if convention centers had color-coded “walk & talk” routes? Walk the red-line for a 15-minute Walk & Talk, the blue for 20-minutes, and so on. Go a step further, and color-code walking routes on your trade show floor. That concept is stirring up visions of sponsored water coolers at various points on the route.

According to the study, walking before a meeting that requires creative thinking could be as beneficial as walking during the meeting. Perhaps you might encourage everyone to go take a walk after lunch and give them 30 minutes of open time before the afternoon breakout sessions begin?

Have you incorporated Walk & Talks at your conference? What other ideas can you share to make these even more appealing and effective?