Disruptive technologies have impacted the way we communicate and work for years. 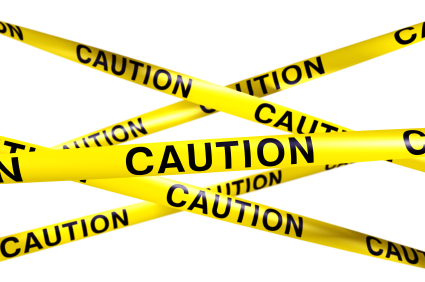 The relationship among event organizers, presenters and audiences is undergoing a fundamental change. Attendee 2.0 has embraced social media platforms and frequently engages in the backchannel discussing the event before, during and after the meeting. Attendee 2.0 has no problem reviewing the conference or expo, whether negative or positive and posting online for all to read. Many believe that the interaction that occurs in this new communication method is a threat to traditional conferences and will bring conference presentations to the brink of failure and negative public drama. And indeed that has happened in some instances.

The naysayers, those that try to control Attendee 2.0 and those that want to maintain the status quo, are not new. History has heard their hostile voices before and moved beyond them. Their rancorous rants could not stop many societal shifts. Consider the following.

In each of these cases, when there has been a shift in common communication practices, several things happen:

Currently, conference and tradeshow organizers are feeling the impact of new media. Web 2.0 disruptive technologies, like the backchannel, have caused a new way for attendees to organize and shifted the balance of power from the organization to the attendee.

Despite the cynics and old school pessimists, the potential for positive outcomes from disruptive technologies like the backchannel are equally attention-worthy as we all deal with shifting presentation tectonic plates. There have been other disruptive technologies that have transformed presentations in a positive way including the introduction of blackboards and whiteboards, microphones, overhead projectors, image magnification, LCD projectors, video and presentation software like PowerPoint.

Today, one thing is sure, the backchannel is rewriting the job description of everyone involved with presentations, including the conference organizers, audiences and speakers.

As an event professional, you may think “This isn’t going to happen at my meetings. We have doctors, (dentists, executives, construction workers, plumbers…substitute your audience here) who will never use social media like Twitter to communicate with a backchannel.” Yet, the genie is not going back in the bottle and the situation can change as quickly as a click of the mouse.

Ready or not, you may have a backchannel waiting on you at your next conference, event, tradeshow or presentation. All of this raises some great fundamental questions to consider:

What do you think? What’s your experience? Share your thoughts.