Still wondering if your nonprofit or trade association should use social media?

Take a look at some of this recent research and decide for yourself. 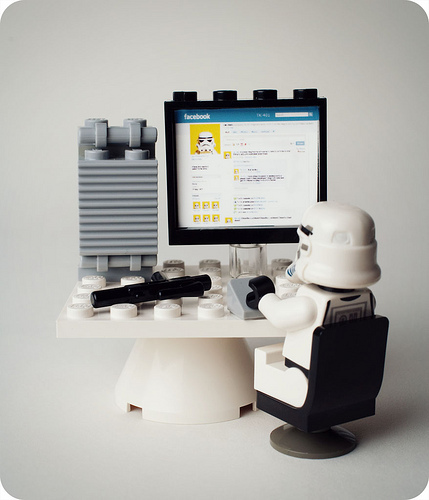 2.  More than 50% of the active users logon to Facebook daily and more than 35 million update their status daily. Facebook Statistics

5.  Two-thirds of Facebook users are more likely to purchase a product or visit a retailer based on a Facebook friend referral. eMarketer & Morpace

6.  50% of Hispanic respondents said Facebook was a good tool for researching new products, compared with 46% of Asians, 44% of African-Americans and only 31% of whites. eMarketer & Morpace

9. When it comes to reaching new potential supporters, most respondents (78%) felt Twitter was effective, followed closely by Facebook and blogs at 76% each, and video sharing sites at 72%. Idealware, Using Social Media To Meet Nonprofit Goals, February 2010 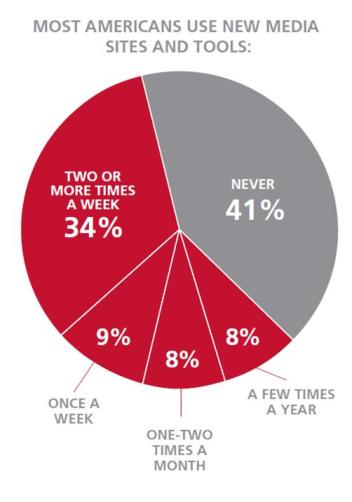 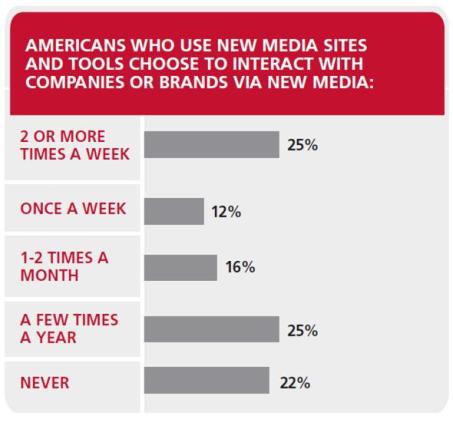 What’s your experience with nonprofit associations and new media? Why should nonprofits consider using social media?