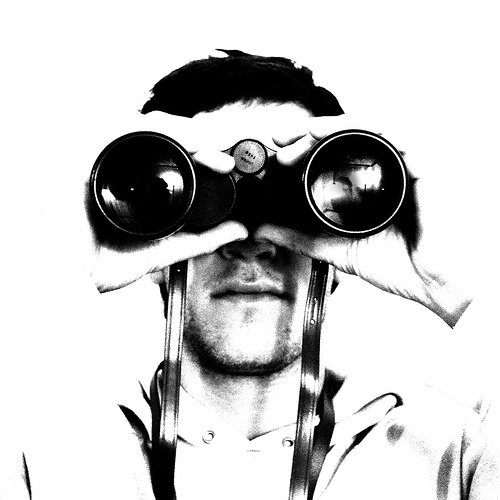 You’ve probably heard of Carroll. He wrote and created the music video “United Breaks Guitars” about United’s baggage handlers smashing the base of his $3,500 Taylor guitar. United refused to pay $1,200 to repair his guitar because of an archaic policy. Carroll got even.

Carroll responded by uploading his music video to YouTube. Within the first 24 hours, 25,000 people viewed it. Then it went viral. Since then, Carroll has had more than 250 media interviews. He has appeared on CNN, The View and several other national TV shows, And his website gets more than 50,000 hits a day.

Impressions: The Language Of Traditional Marketing

Traditional marketing broadcasts messages to masses of people. Marketers count the number of impressions people receive. One ad campaign might create seven million impressions. And the costs of that one ad campaign can be in the hundreds of thousands of dollars.

Carroll had more than seven million impressions on a budget of $150. What’s your marketing and advertising budget?

Which online impressions do you think people give more attention? Does your marketing and advertising strategy reflect the power of individual influencers? Have you considered the positive or negative effect of Word of Mouth (WOM) influence?

Focus on people that are most likely to spread your organization’s message. Where do you find these mass influencers?

Connect with and serve those influencers. Leave comments on their blogs, Facebook page and other social networks. Build a relationship with them. Participate in their Twitter chats. Highlight and recommend them to others and they’ll be likely to reciprocate.

3. Empower these individuals with information.

Provide extra and sometimes exclusive information that they can share with their followers and friends.

Find the individuals that already love you. Boost the affect they have on their friends and followers.

Marketers must begin to develop a plan for WOM and individual influencers. They need to think of mass influencers as a marketing channel. It’s a new way to think about marketing, service and customers.