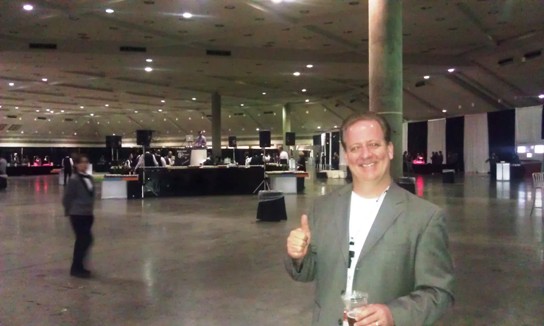 When do the majority of people arrive at a conference reception?

In my experience, typically it is not at the beginning of the reception.

I’m used to seeing the majority of guests at a reception towards the end of that event. That is assuming the reception is a decent event. And people are enjoying themselves.

That wasn’t the case at a recent co-located conference reception. Thirty-minutes before the event ended, there were only about 50-75 people in attendance. That’s really low for a co-located event that had a combined total of nearly 3,000 people. Just take a look at the pictures of the reception location and see for yourself. 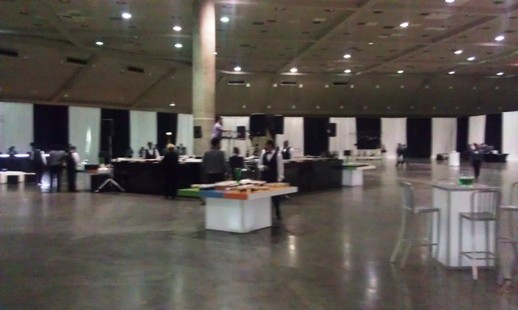 Here are five ways to ensure your next conference reception falls flat on its face.

For the attendees of the other event, it was at the end of a long day of walking the tradeshow floor.

Unless the reception had some major draw to get people to return, why would others return from their hotel? They could meet and network with people at their hotel.

3. Compete With Other High Profile Events

One organization offered an attendee Tweet-Up at a local hotel (not the host hotel for that organization). The Tweet-up was scheduled to end when the reception started. People had to walk back to the convention center for the reception. Most didn’t, they stayed at the Tweet-up for another hour or so.

The reception was also scheduled before a major concert of a very well known band. The majority of attendees had free tickets to attend the event. Most attendees were getting ready for the concert instead of attending the reception. 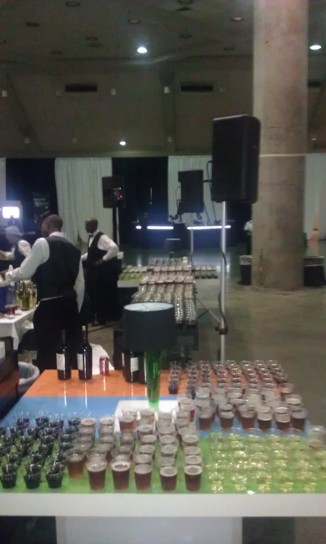 4. Pre-Pour Beverages For The Guests

What were the event organizers thinking? Beer and wine had been pre-poured for attendees. Beer goes flat. House wine does not need to breathe. White wine should be chilled. Bartenders are not usually paid by the glass although their share of service charge is often based on the final amount of the bill.

5. Ensure That Sponsors Do Not Attend

This joint reception was hosted by a local sponsor. Did they get the return on investment that they made? Were they even in attendance during the entire event to know? They were not visible 30 minutes before the event ended.

What are some other ways to ensure failure that you’ve experienced with conference receptions? What should these organizations have done with this reception?

This post was a collaborative effort between Dave Lutz and Jeff Hurt.