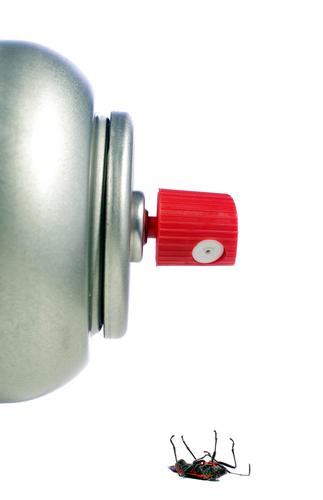 Is your general session like bug repellant only repelling attendees and attracting crickets?

Is it a sure-fire way to keep attendees in their hotel beds?

Here are three fail-safe strategies that are guaranteed to kill your general sessions and create the walking dead!

1. Be A Chest-Thumping Legacy Gorilla

Male gorillas beat their chests to show their strength and dominance. They want others to know all about them in an attempt to challenge.

Many organizations start their general sessions with a parade of board and committee members. The outgoing chair gets up to talk about everything the organization accomplished under his/her reign. The organization postures itself to show its strength and dominance. “It’s all about me, me, me,” it says. It’s about an outdated legacy process that only entertains those on the stage.

The audience hates this. They already know you and your leadership. They are your loyal following. Charlie Brown’s teacher sounds more inviting with her muffled trombone wah, wah, wah, wah. This is a sure-fire strategy to kill your general session and ensure the audience doesn’t show up until 30 or 40 minutes after your chest thumping.

So STOP IT! Find other ways to showcase your strengths and announce your board and award winners, and highlight your success in your annual report.

2. Stay Inside The Industry Box

“Our attendees only want to hear from people within the industry. They don’t want outside speakers!”

Seriously? Are you attendees that short-sighted? I think not!

You and your organization’s leaders will have plenty of years to think inside the box! (If you didn’t get that quote, think about that box as a coffin!)

The only way to challenge your attendees is to bring in voices from outside the industry. If not, you will have nothing but an echo chamber as attendees spout the same things to each other.

So STOP IT! Find other ways for industry leaders to share their successes and failures through peer learning. Stop the industry panels as general sessions too.

3. Create A Showmance Not An Industry Romance

Play some upbeat music. Flash lights and lasers in the room. Encourage people to hurry in and find a seat with a booming deep voice.

Then by all means, turn the lights down. Ta-dah, you’ve just created a showmance!

You’ve sent a message to your audience that it’s time to check-out, be passive and be entertained. They are there for a show. Well, that’s what happens when the lights are turned down in other venues such as the movies, plays, concerts, etc. It’s all about consuming an entertaining experience.

The last thing you want to do in a general session is create a showmance. You need to get your audience thinking. You want them to see the whites of the eyes of those around them. You want them mentally engaged.

So STOP IT! Stop turning the overhead lights down and sending the message that they can check out mentally! It will kill your general session.