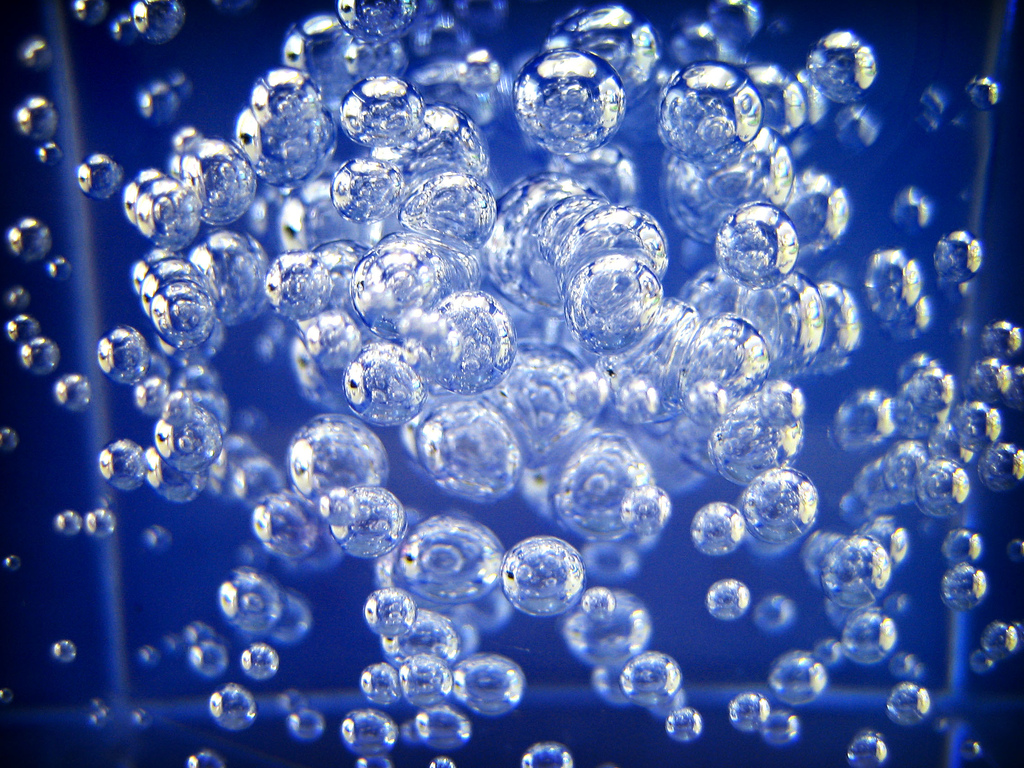 Walking into the pre-convene area of a convention center for a conference, it shouldn’t take long to meet up with another person strolling through the same hallways. Right?

How long will it take for one to reach another person from the same conference?

Scientists have recently studied meetings in our cells.

Biochemists Professor Gideon Schreiber, researcher Yael Phillip and Dr. Vladimir Kiss wanted to know how long it would take for proteins to interact with each other in a living cell.

The proteins were tagged with fluorescent molecules that produced a glow when an energy transfer took place. In other words, when the proteins met and shook hands, so to speak, they glowed.

Then the biochemists wanted to know how long it would take for the proteins to meet in a living cell. To interact in a living cell, they must make their way through a teeming mass of other macromolecules in the cell’s cytoplasm. It’s very similar to a crowded pre-convene area of a convention center.

The interaction rate for the proteins was slower in a cell than the test tube solutions. The crowding slowed the proteins down from actually interacting. These proteins didn’t automatically recognize or know one another. They can actually bump into each other many times before interacting. However, as they got closer to one another, the busy throng actually forced them into a meeting.

Bouncing back and forth in the bustling mass of molecules in the cell increased the number of chance encounters between two proteins. Thus the odds of interaction increased.

As conference organizers, we need to create situations where bustling throngs of people run into each other and meet. Just like these chance encounters within our living cells, we need to design activities to force people to interact with each other and connect.

If we take every opportunity that our conference crowd convenes such as keynotes, general sessions, meal functions, education sessions and opening receptions, and design different networking activities for each of those gatherings, we increase the number of jostled serendipitous encounters.

Since networking is always listed as one of the two reasons people attend conferences (education and networking), we should do everything we can to help attendees bump into each other more and connect. It is when they shake hands, interact with each other and share something intimate about each other that energy is transferred.

Without intentional efforts to foster conference connections, attendees can bounce back and forth in the bustling mass and feel like an island of one. They can bump into each other all day and never connect. We need to help them interact with those they don’t know and jostle them gently into meeting.

What types of questions or activities have you used to foster networking and connections at your conferences? What can conference organizers do so that conference attendees don’t feel alone in a crowd of others?