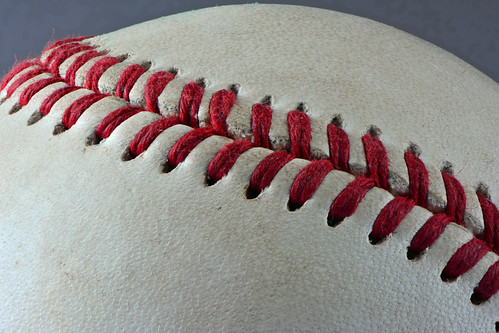 We just got the record, said Brand.

I know these guys. I know the way they think, and they will erase us. And everything we’ve done here, none of it’ll matter. Any other team wins the World Series, good for them. They’re drinking champagne, they get a ring. But if we win, on our budget, with this team… we’ll have changed the game. And that’s what I want. I want it to mean something, said Beane.

This quote from the movie Moneyball tells the story of how data analysis transformed baseball.

The Oakland A’s baseball team did not have a winning record. Manager Billy Beane decided to use data to find the most cost-effective players and build a winning team.

His concept worked! And it spread to other sports as well.

As measurement advisor Katie Paine pointed out in her recent post Moneyball for Nonprofits, organizations can grow faster and change their world more effectively when they make informed decisions based on solid data.

Collecting And Interpreting The Right Data

As Paine points out, the problem facing most organizations is not a lack of data. It’s a lack of using the right data.

And when it comes to conferences, it’s a lack of clean data and the tools to easily measure, as well as interpret, that data into metrics that matter.

These are not enough. These just give you a surface view of the meeting.

You Want Your Meeting to Mean Something

The list of the fastest growing shows or the largest conferences don’t tell you if those meetings are sustainable in the current format. They don’t tell you how many attendees are loyal to that event. Or whether the meeting was effective.

Don’t get caught comparing your meeting to those meetings that publications tout as the best.

You want your meeting to mean something. So you’ve got to measure the data.

The key to solving this challenge is connecting the dots between the mission and the activities of the conference planning team and how it is moving your organization forward, to paraphrase Paine.

What are some questions you should be measuring that would help you understand if your meeting mattered? What are some different types of ways to measure attendee engagement at your meeting?