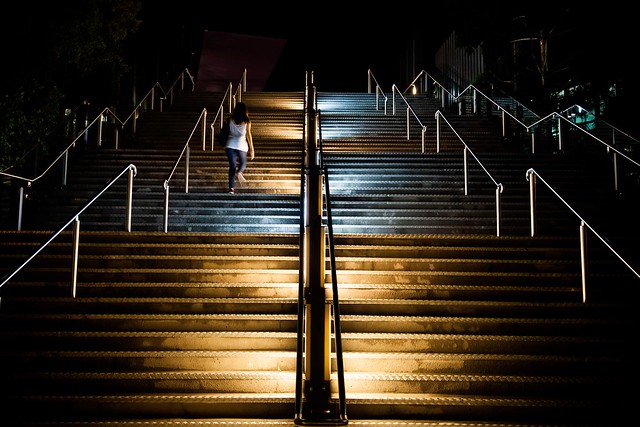 One of the biggest challenges we face—especially nonprofit association and conference professionals–is spending adequate time thinking.

For some reason, we believe that doing is better than thinking. When we do something, we seem to make progress. Well, at least that’s what we tell ourselves.

When we think, there doesn’t seem to be any forward movement. We’ve not checked anything off of our task list. So we believe that spending time thinking is unproductive.

We have to remind ourselves that

A poor strategy well executed doesn’t get you as far.

I’ve seen way too many professionals addicted to cleaning out all the emails or making progress on their list of tasks instead of spending time doing the right thing. We’ve trained our brains that productivity is equal to check marks.

Think about this statement that Goldsmith shares:

When the right people spend time talking, thinking and creating the right strategy, then you’ve got a chance at success.

Goldsmith shares a conversation he had with Mark Victor Hansen, co-author of the Chicken Soup for the Soul series. Hansen, who has sold more than 140 million books, shares his daily strategic approach to business. He claims he learned this approach from Bill Gates.

Consider these four steps that Gates, Hansen and Goldsmith have used successfully in their professional lives.

All three start their day with mediation on big ideas, big picture and strategy. They think through their strategy on a daily basis. They sketch out their ideas and possible actions without every taking an action. They do this until they feel they’ve found the ultimate end.

Imagine starting your day by thinking of the big picture first. Consider which of your tasks will get you the farthest today and do those first before you do anything else.

2. Plot Your Strategy Of Tactics

Hansen then considers the multiple options to reach his big picture goal. Some of those ideas may lead to a dead end. Others guide him to the right direction. The goal of this step is to consider all the possible paths while also considering risk and opportunity. You play out the game in your mind considering each step until you know you’ve chosen the right path.

Note that Hansen does not start doing here. He thinks through various approaches before he ever begins a task.

3. Identify The Pieces You Need To Fulfill Those Tactics

Instead he spends time thinking through the path he’s chosen and the various pieces he’ll need for completion. Sometimes this step occurs at the 50,0000 view, as an executive would consider. Sometimes it’s done like a project manager where every detail needed is put in place.

4. Test The Strategy And Tactics With Others

The last step than these three consider is that they ask for advice and feedback from others about their strategy and tactics. They still haven’t started with execution yet.

Why are so many of us unwilling to invest mental time to build the right strategy and right tactics before beginning the execution? Which step do you need to practice more?