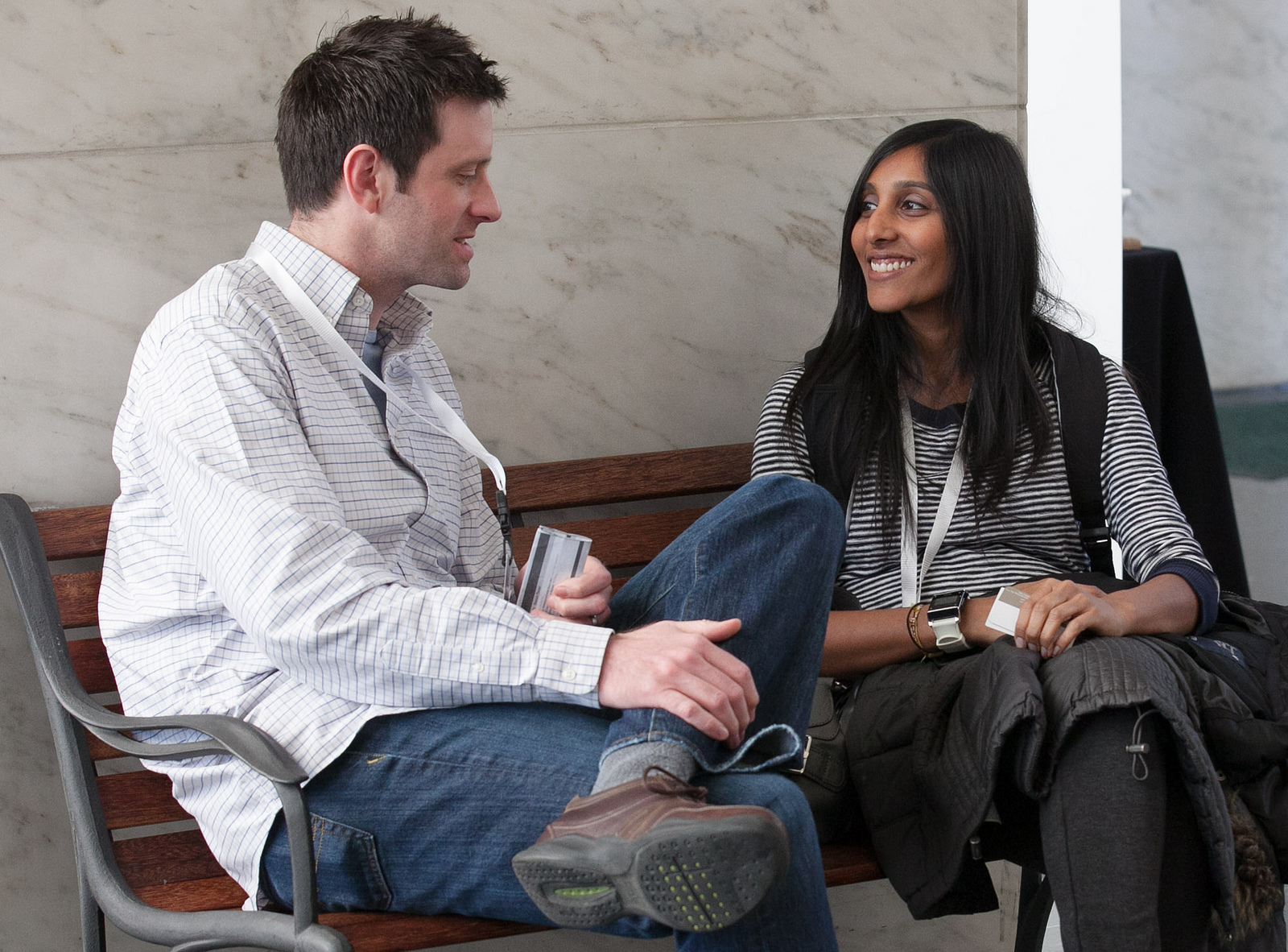 This is the first in a series of posts on the findings of reports published by the Center for Exhibition Industry Research (CEIR) based on research recently conducted on attendee retention strategies.

It’s likely that the Brexit vote last week is on my mind and that’s why the Spice Girls’ tune, “Wannabe,” popped into my head as I wrote: “Yo, I’ll tell you what I want, what I really, really want.”

A key takeaway from Part One of CEIR Attendee Retention Insights study, is the schism between what show organizers think is motivating their attendees, versus what the attendee says he or she really, really wants.

In a groundbreaking study that encompasses survey results from both show organizers and their attendees, CEIR has gathered data from thousands to gauge key characteristics of repeat attendees—who they are and why they become loyal visitors to an exhibition.

The factors that influence loyal attendees to come to a trade show are quite different, in many instances, than organizers’ perceptions—factors used to select sites, sell to their exhibitors, and plan their conference education. In this column, we’ll focus on the preferences influencing shopping—which 98% of respondents deemed as a main objective for returning.

CEIR is right on the money: The loyal attendee (or alumni) is an asset you should most covet and grow. The researchers asked its show organizer audience to define what constitutes a loyal attendee, and by far the most popular definition is an attendee or attendee organization who has participated in at least two of the past four editions of an event. At Velvet Chainsaw, we use a more stringent definition for loyalty – two out of three or better = loyal. We believe this measurement is much better for detecting early warning signs in attendance erosion.

CEIR surveyed the TSNN 250 top-ranked exhibition organizers, and 75 of them took part in online polling. That TSNN ranking is based on net square footage of an event, skewing results in this survey to those who organize the largest expos. This means the responses are more applicable to expositions that have a conference, not conferences that have an expo.

What Kinds of Shopping Motivate Attendees?

It’s when the results drill down to compare attendees’ motivators to organizers’ perceptions that things get interesting. And therein lies the schism, or great divide. “In looking at the difference in importance rankings, it is clear that repeat attendees have a sharper focus on why they frequent an exhibition regularly while organizers, where there are gaps, tend to overrate the importance of those reasons,” the report states.

Overrate is an understatement. Under the shopping objectives category, only two of the factors—brand comparisons and the ability to talk to experts—came in with less than a five-point spread between the two groups. While 85% of attendees ranked seeing new technology as important or very important, organizers’ perception was that it was important to only 77% of them. Event organizers take heed: It appears that your tech exhibitors continue to be important to your show floor mix.

Loyal attendees ranked both “new product introductions” and “see, touch, interact with new products,” about the same in importance, at 84% and 83% respectively, but the difference to the survey taker–and therefore to us–appears to be imperceptible. Roughly 90% of event organizers perceived both attributes as important to attendees.

The big divides came in on attending to “find a solution for an existing problem.” There was a 20-point spread: only 57% of attendees said it was important in driving them to attend, while 77% of organizers thought it was. But wait, there’s more: 71% of organizers said “to make a purchase” was a big motivator, while only 33% of attendees said it was important. That’s a 38-point percentage spread!

What does it mean? Clearly exhibitions have been moving more to the nurturing, but “not-yet-ready-to-buy” mode. Expositions in many industries should consider shifting from the traditional trade show to more of a solutions destination. Solving an existing problem is a priority, but attendees are likely more inclined to move that needle in a conference/networking peer experience.  And to actually close a sale on site? That appears to be pretty low as a factor causing attendees to come to a show (especially without both procurement and the business sponsor side by side).

How are you dealing with the shift from an on-site purchase to a nurturing mentality on your show floor? How do you track attendee retention?

For the full reports (free to members, $99 for non-members), visit CEIR’s web site,