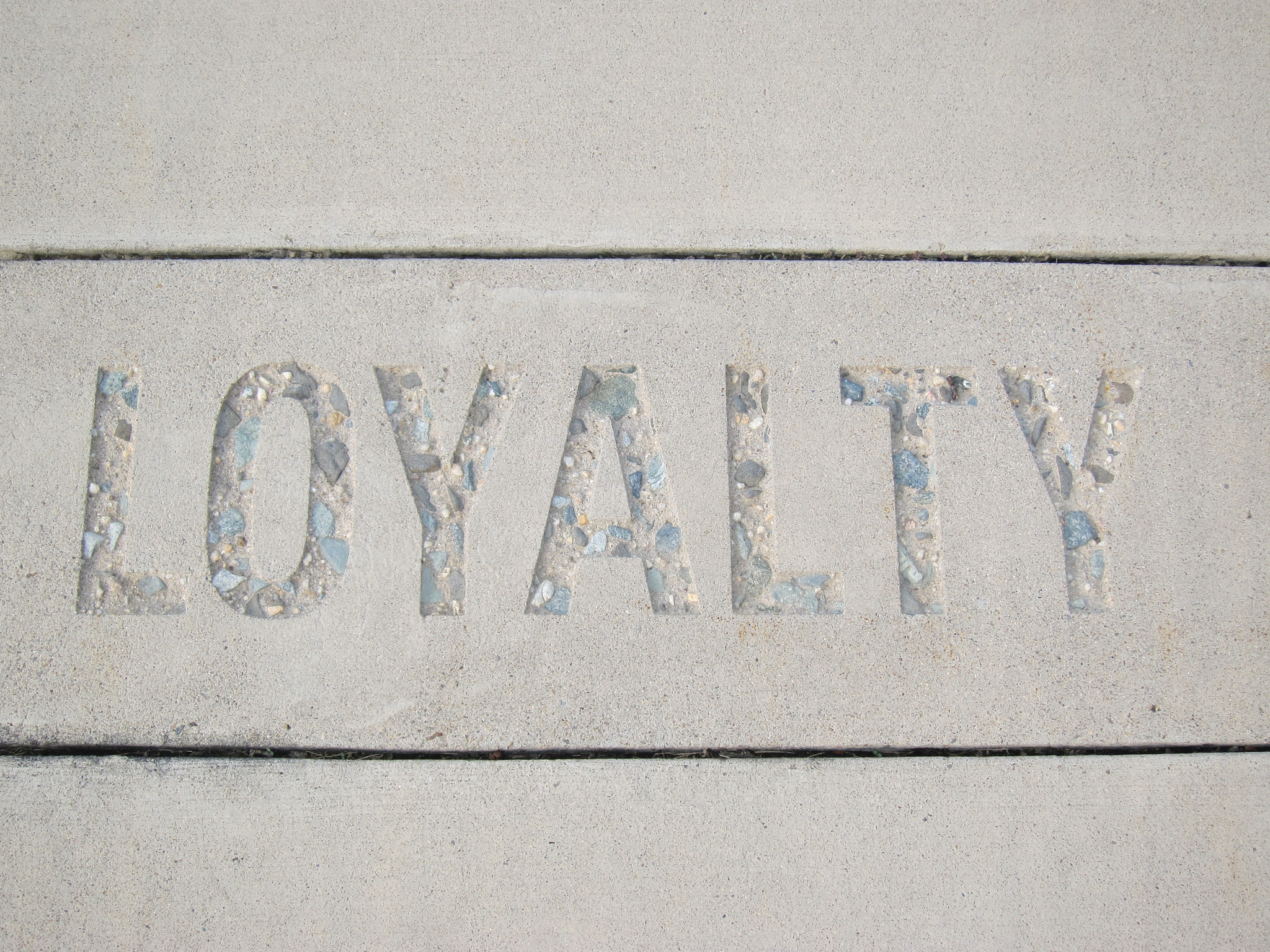 Most trade-show organizers use a priority-points system to help determine the order of booth-space selection for next year’s expo and their system has been in place for quite a while. Over the past couple of years, we’ve studied dozens of priority-point models to formulate best practices for progressive expos. We’ve found that significant spend increases or decreases don’t have as big as an impact on the order of selection as they should.

If your points system is collecting dust and having little influence on exhibitors’ spend decisions, consider a loyalty program that rewards the three R’s: Recency, Reoccurrence, and Revenue, and allows for a wild card, partnership. Here’s how it works:

American Airlines couldn’t care less that I’ve been a member of its loyalty program for 30-plus years. It only cares about my loyalty and spend this year. On the other hand, many exhibitor priority points systems look back 10-plus years — and I’ve seen some go back 75 years. We recommend a three-year rolling point system that leverages recency. This simplifies tracking while allowing new disruptive companies to leap frog others.

This is where the points are earned. Be sure to allow multiple ways of accruing points — points per 10’ x 10’ booth and points for sponsorship, promotion, and/or advertising spend (e.g., one point for every $5K in integrated marketing spend). Exhibitors who downsize their booth, but invest more in sponsorship, should have point accrual based on overall spend.

Consider awarding points to exhibitors who help with attendance promotion/acquisition. If you have a category for supplier or affiliate members, award points for that, too.

Some shows impose penalties for skipping a year, not staying in the contracted block, breaking down early, etc. Keep this stuff out of your points system and deal with it in another way. Simplicity and carrots work better than complexity and sticks. Your system should influence spend decisions. The rolling three years takes care of downsizing or skipping a year.

Many organizers have weird policies on this one. Most will default to whichever party has the larger points balance. We believe a better practice is to allow the points to be combined. When your points are viewed as an asset to an industry deal, that’s a beautiful thing. Your job is to try to protect spend of those mergers and acquisitions.

No matter what priority-points system you adopt, be sure to create documents that describe how it works and FAQs. Publish all on your show website or exhibitor portal. Provide a listing of each company and its current number of points. Create two versions of the list: 1) alphabetic by company with total points and 2) company listing sorted from highest to lowest points earned. Use the priority points system to set the table for an orderly and fair booth-selection process.

Adapted from Dave’s Forward Thinking column in PCMA’s Convene. Reprinted with permission of Convene, the magazine of the Professional Convention Management Association. ©2016.