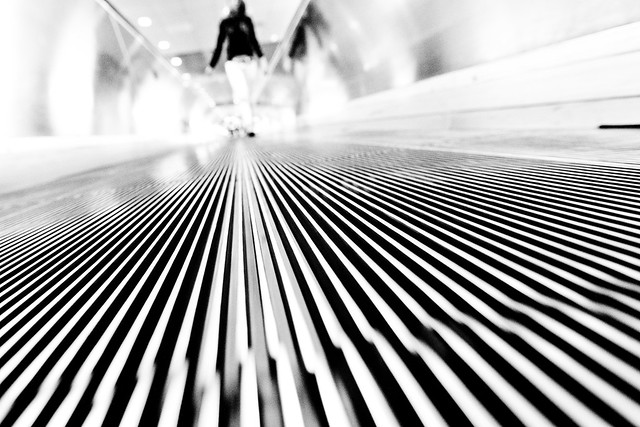 Marriott, Hilton and IHG have announced reductions in group-booking commissions from 10 percent to 7 percent for their North American hotels, to take place over a period of time this year and next. Marriott’s has already begun for most intermediaries.

A 30-percent cut in one’s business model is a tough pill to swallow for any company. It’s even tougher for those independent meeting companies that survive on commissions.

Only time will tell what impact these reductions will have on these chains’ market share. In my opinion, the two underlying market shifts that led to making this move are:

Let’s take a look at both.

Most hotels would gladly pay a 10-percent commission to a third party that truly delivers incremental business. The problem is that the commission model has been tarnished by similar payments to non-third-parties or made for other reasons.

Some of these costs include:

Some third parties share revenue (i.e., write a check) for the privilege of sourcing a group’s bookings, further tarnishing the commission model. It’s probably not a coincidence that a common revenue-share percentage is 30 percent of the 10 percent.

A couple of decades ago, Marriott thought long and hard about reducing commissions. Back then, Hilton was spotty on the issue. At the time, I was pretty high up at Conferon (now Experient). After much due diligence, Marriott realized that our company was viewed as a trusted advisor (high influence) to a fairly significant client-buying group and doubled down on our relationship.

Over the past two decades, the third-party sourcing space has grown exponentially. This has been fueled by the independent-contractor model developed by HelmsBriscoe, funded by advance commission payments, as well as the rise in the gig economy. Meanwhile, corporations and associations have increasingly outsourced non-core business functions, like hotel sourcing and meeting logistics.

One of the biggest indicators of lower influence is the lead-to-close rate. If you’re sending out RFPs to 20 or 30 hotels and only booking one, you likely have low influence with the decision maker. Collectively, you’re increasing the cost of sales across the universe of hotels.

Who Really Calls the Shots?

One important fact that many may not realize:

According to Hilton’s 2017 Annual Report, Hilton owns only two hotels (620 rooms total) in all of North and South America. More than 70 percent of Hilton’s room inventory is franchised, with the balance being managed.

Marriott/Starwood has a similar mix.

Hotel ownership is very fragmented. Hotel brands are ultimately accountable to those owners. Asset managers of hotel-ownership groups care less about the distribution cost of the chain vs. the actual ROI for their properties. If RevPar or occupancy takes a hit, owners will demand action, regardless of minor savings in cost of sales.

What We Can Do

Third parties that have trusted-advisor status with their clients will navigate through this change just fine. They’ll help decision-makers weigh the options of funding services through commission/fee combinations and at times have the relationship equity to book a meeting at Hyatt or Omni when Marriott would have been the preferred choice. They’ll add value not just to the client, but also to the hotel.

Hotel chains will be wise to only allow loyalty points to accrue to the group, not a third party or individual.

And our entire industry would be much better off if we demand unconditional disclosure to meeting attendees when a portion of their room rate is being rebated to the meeting host, convention center or shuttle service.

Adapted from Dave’s Forward Thinking column in PCMA’s Convene. Reprinted with permission of Convene, the magazine of the Professional Convention Management Association. ©2018

What are some ways we as conference and meeting professionals can maintain our trusted-advisor relationships within the hospitality industry and continue to gain trust from others? What happens when/if a conference registrant discovers that s/he paid an additional fee on their room rate that was actually a rebate to the meeting host organization?