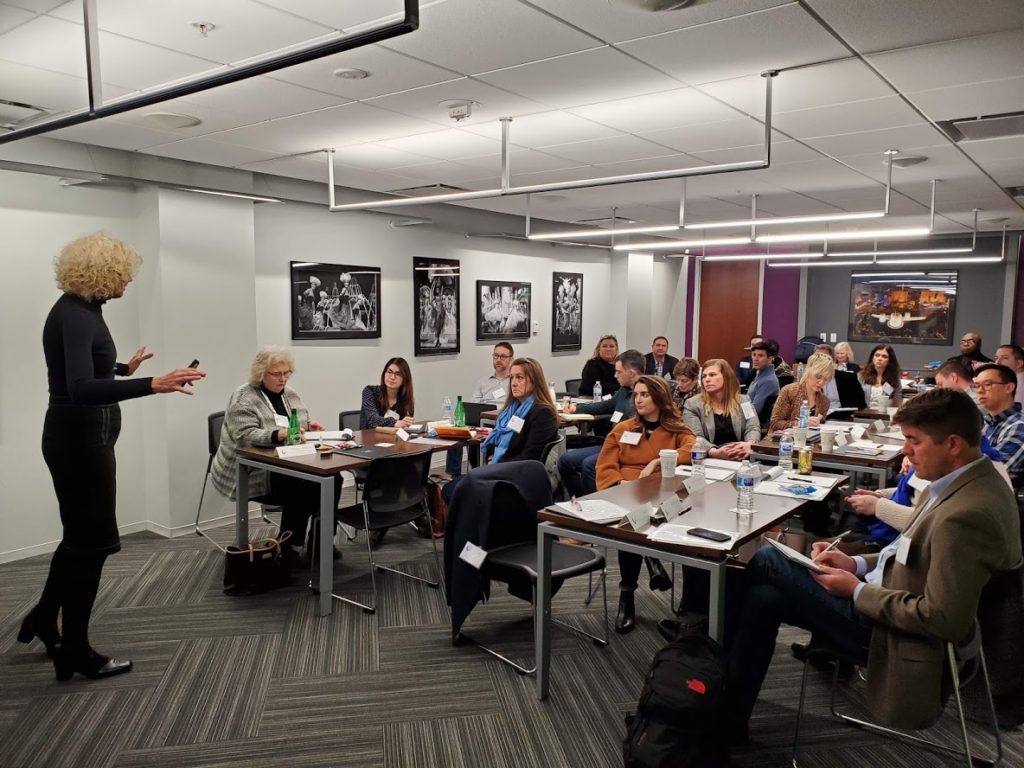 If you, as a conference organizer or meeting owner, think selling sponsorships at your event is just about those four to five days when thousands gather face-to-face, think again. You are worth so much more than that. It’s time to stop devaluing your events, said Kim Skildum-Reid, owner of Power Sponsorship, a firm that specializes in advising corporations and sponsor seekers about effective sponsorship, at a recent workshop.

Skildum-Reid calls sponsor seekers, “rightsholders,” and there’s a great deal you have to offer over and above how many people come to your event and who they are. “You have way more value, power and a bigger footprint than you think you have,” she added at the all-day event on Strategic Sponsorship to an invitation-only crowd of association convention executives in Washington, D.C., hosted by Velvet Chainsaw Consulting. “You are selling a drop in the bucket if you are only selling those five days.” 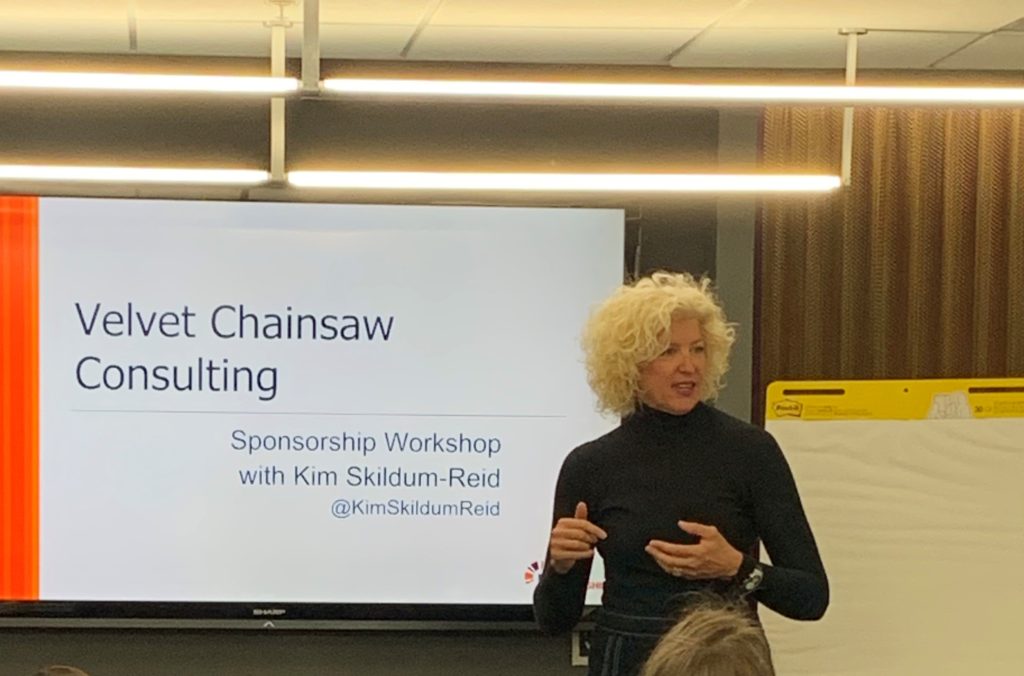 Skildum-Reid’s goal for rightsholders is to break old habits and myths about selling (and buying) sponsorships, which in this day of shrinking exhibit hall footprints, is a vital revenue growth area. She aimed to make you more sophisticated in your approach to identifying sponsors as well as to selling to them. Much of that lies in helping them up their game in changing attitudes and behaviors around their brand.

“It’s not about your profile and prestige, it’s not even about your crowd,” Skildum-Reid said. When raising funds by matching sponsors to your audience, think beyond your four walls. It’s not only about your “in-person fans,” but about:

The sum of the above is a much larger market, she added, compared to just the fans (she defines fans as anyone who cares about what you do) who attend.  “All of those markets are leverageable for a marketing return – they’re all valuable to a sponsor – whether they’re valuable to you or not,” she said. 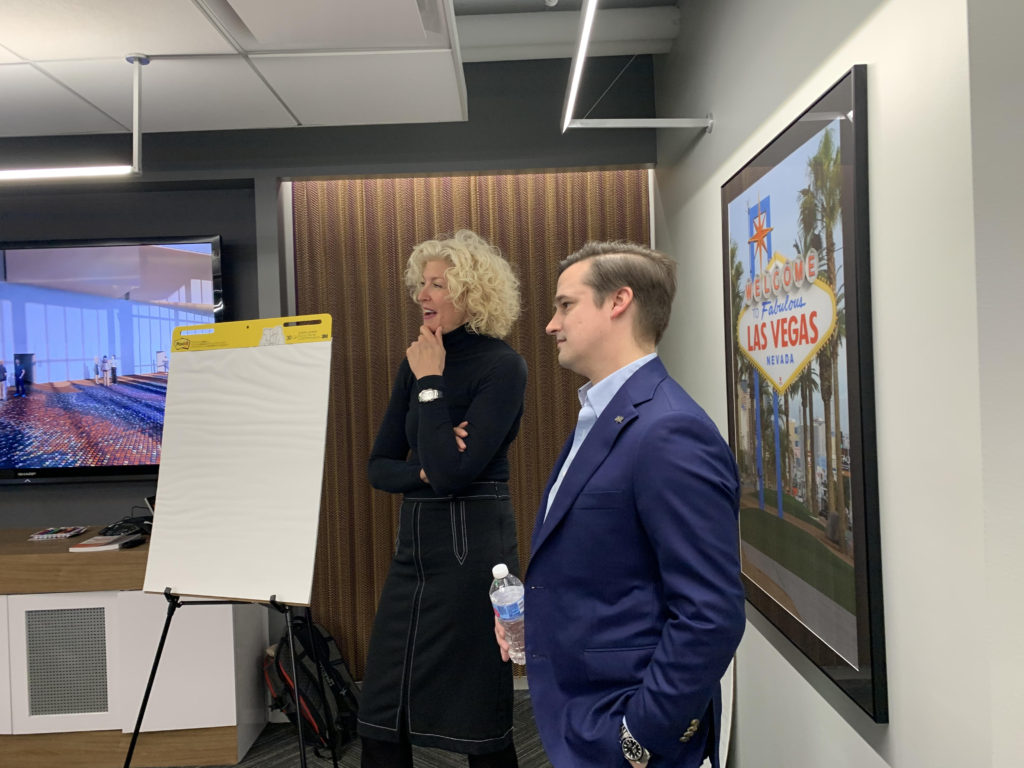 Skildum-Reid and Alex Land of the Las Vegas Convention and Visitors Authority. The workshop took place at the LVCVA’s D.C. offices.

You are not selling your sponsors results, Skildum-Reid said, you are selling opportunity – which is what they do that gives them the results. (To understand the fourth and final generation of sponsorship we are now in, as well as the previous three, see her whitepaper on Last Generation Sponsorship.)

You need to teach your sponsors well so that they:

“Sponsorship is win-win-win. You win, your sponsor wins, and your target market – the most important of all – wins,” she said. “You are just a conduit, connecting the sponsor to the end user and with meaning.”

Who might be potential sponsors – those who love your fans – you haven’t considered before? What can you leverage, outside of your event, to entice new sponsors?