Recently I wrote a post about homogenized conference experiences. There were several interesting and insightful comments like Paul Salinger’s and Marilyn Yocum’s. Professional speaker and Professor David Goldsmith recently added his views as well. Dave Lutz and I thought Goldsmith’s comments were worth reposting for everyone to read and respond.

I agree completely…there’s a sea of vanilla in the conference industry. 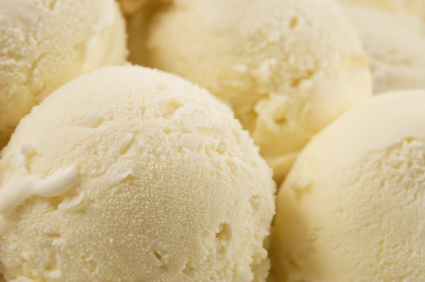 For those that think they are not vanilla, they are vanilla with a topping. Just because one adds a back channel, a game show, a survivor challenge, or a webinar, does not mean the conference is best serving the individual or the organization’s full potential.

Here’s a tactic: during the next conference have hidden cameras on the audience in the hall ways and near the exits. Watch how engaged the individuals are post sessions. Then review the video feeds but do so with non meeting personnel. (You need a balanced perspective…your income and your future are too tied to the event to be objective.)

Are your attendees this engaged (as they are in the hall)…

Yesterday I removed a complex electrical circuit in my home and then installed 6 new canister lights on two new circuits. My mind was racing. I was engaged so much so that it was 11:21 pm on the clock when I realized I had been working for 6 hours without a break.

I’m not alone in this, my son’s will get a new Xbox game and spend days trying to beat the system while working with friends and others they’ve never met.

An Uber Conference would be this engaging. This means tossing schedules out the window at times, making changes on the fly, being engaged as the planner AND as a participant.

1) Large group (general sessions) would take 10X the amount of effort to coordinate properly.
Those presenting and the staff, must preplan options for creating the experience based upon the audience reactions and feedback.

If the audience is not engaged, the plan switches to option two…whoever said you can’t pull a speaker off stage or stop a presentation in the middle when the material sucks or is not meeting your needs.

Meeting planners beware, what you don’t like is often liked by the audience. And just because people are not smiling, asking questions, or giving a standing ovation does not mean what was accomplished was not positive and useful.

2) The future of education will ultimately be individualized so meetings must account for culture, position, skill, religion, gender, etc.
At NYU, on my first class I spend three hours of the class in a “Get to know session.” (Yes Jeff, I’m touchy feely. Go figure). The students get to share with the rest of the group what country they are from, their job, at least one unique experience, etc. (My last two classes had only 4 Americans and the balance represented over 16 countries.) The desired outcome is to create an understanding of someone’s point of view so that we can accelerate the learning experience collaboratively. It works.

Do most people at a conference know the people they work with beyond the walls of work?

3) We need a technology that not only allows people to act individually but to act individually while going in the same direction together.
Again, not unlike the Xbox games my kids play.  They get online with a group of people they don’t know, create teams, then work and learn together to achieve the “kills” they need to win.

It’s my belief that smaller groups, 50 or less, would be a reasonable number. Why 50? 200 is a lot of people, 100 seems possible but you’d ultimately find 20 leading the pack. 50 Because the 20 will have tentacles that draw in those around them.

4) When those in the meeting space forget about smiley faces and instead focus on the desired outcomes of the organization will the industry really change.
A sort of get paid on outcomes not on the conference.  A sales person can work hard and do everything right but if there is not sale…no $.

An example: An organization is putting on a safety meeting. If the safety improves post event, that’s a win. If the organization is an association , then the return should be that members of the association see a marked improvement in safety that is measurable. 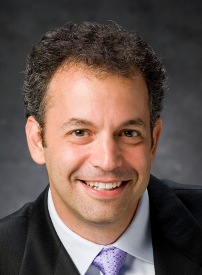 It’s not about registration numbers. Its about what people do with that what they’ve experienced.