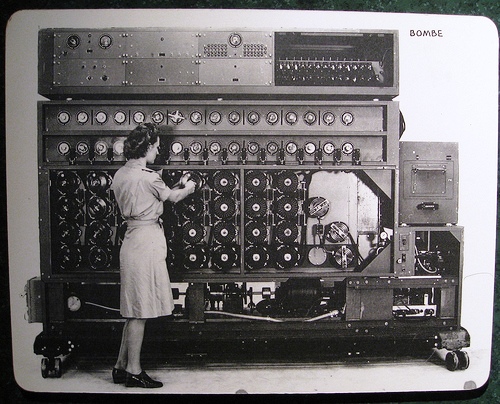 Today’s networked individuals have shaped the Internet into something especially hospitable to an emerging class of citizens – the participatory class.

The Internet pioneers built into its structure, organization, model of governance and sustainability, the potential for creation, collaboration, sharing and interactive learning. One of the most important characteristics of this Web 2.0 World is its capacity to allow for a worldwide community as well as subsets to build likeminded tribes and meaningful relationships.

The Rise Of The Participatory Class

Sociologists have identified these new online networked individuals as the participatory class. William Dutton of the Oxford Internet Institute notes that this new participatory culture is creating a strong group of civic citizens who create and share material online.

“…The concept of networked individualism reconfigures [Internet] users’ access to information, people and other resources and allows them to move across, undermine and go beyond the boundaries of existing institutions to seek and enforce new levels of institutional and personal transparency,” says Dutton.

Those are some powerful words that institutions like associations and conference and show organizers should heed.

The new participatory class is driving innovation and change with the ability to transform established organized associations and traditional conferences. They have embraced a new openness to horizontal, free communication and transparency.

This participation culture has vastly expanded beyond the Internet into our daily lives, work and institutions. We have new expectations to participate in a variety of ways instead of just passively consuming information.

The participatory class is also creating another layer to their social networks – the audience, spectators and lurkers. Networked individuals have a new social currency that associations and conference organizers must now face. Their social support can be seen as an asset or a deterrent depending upon their degree of participation in the process.

Associations and conference organizers need to adapt to this new participatory class fast or risk becoming irrelevant and obsolete. Traditional hierarchy committee structures limit participation to a few. Annual membership surveys are not enough. Try to submit feedback, comments or information via an association website and you’ll hit a barrier. If you can submit information, it can take up to 24-48 hours to hear from someone, if at all. This will not suffice for the new participatory class.

Smart associations recognize the value of tapping into the wisdom of the crowd to capture the best answers and the most innovative ideas. They are learning to harness the innovative potential of their community and spark creative knowledge. They are moving beyond the traditional committee structure and annual surveys to more robust online collaborative and idea generating tools.

Some brands, like Starbucks and Dell, have identified ways to allow their customers to participate in their product development and improvement process.  These brands are actively seeking feedback, ideas and suggestions from its customers.

MyStarbucks Idea is a technology platform using salesforce.com ideas functionality. Starbucks customers have the ability to participate in active conversations with the company. They contribute ideas, build upon those submitted by others, vote, comment and collaborate with Starbucks. The most popular ideas rise to the top and Starbucks moderators shepherd the best ideas from concept to launch. Starbucks has built a unique community that uses the participatory class to its advantages.

Associations and conference organizers need to take notice of these collaborative, online community systems and copy them. They need to adapt these tools to their membership audiences and let them more actively participate in the process.

What if associations provided a similar tool like MyStarbucks Idea for its members? What if conference organizers use a similar tool to allow attendees to participate in the process?