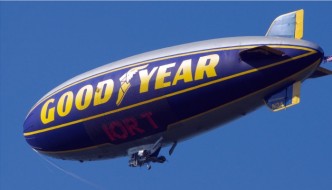 Recently I saw the Goodyear Blimp circling a major Dallas freeway. It bounced up and down with the intensity of a bobble-head-frenzy. Several times it plunged nose-first in a new direction. It was clunky and off target—at least it looked like it was astray. It was also painfully slow.Some association governance structures have bloated into blimps, frustrating everyone but the historians, legalists and nostaglists. Blimps In A World of Stealth Fighter Jets Some associations have outdated … END_OF_DOCUMENT_TOKEN_TO_BE_REPLACED 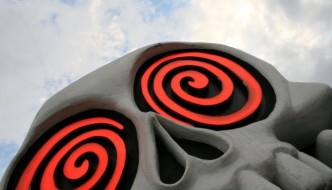 Is your current structure stifling your mission? Do you have metaphorical tollbooths for your staff and volunteer leaders? Those tollbooths serve as permission-withholding stops and starts where every staff member and leader must get authorization and agreement to move an idea forward. Tollbooths are usually embedded in your organization’s governance structure—the bylaws, constitution, committees and SOPs that spell out all the procedure that must be followed and enforced. Structures do … END_OF_DOCUMENT_TOKEN_TO_BE_REPLACED