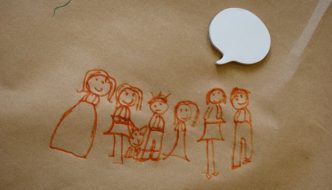 Belonging precedes believing. It’s true for our association members. It’s true for our organization’s leaders. The ways we include or exclude others influences their thoughts and actions. It’s more than what we say or write. It’s how we invite others to join and belong, how we greet them, how we appreciate them, how we accept them. Belonging is vital because belonging precedes believing which precedes people behaving together. Meaningful Belonging Leads To Shared Beliefs And … END_OF_DOCUMENT_TOKEN_TO_BE_REPLACED 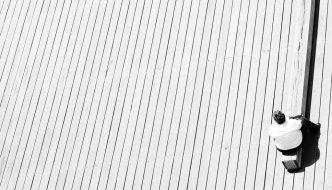 We’re lonely. And not just a little lonely. We’re experiencing a global epidemic level of loneliness. Last week, the U.K. appointed Tracey Crouch as the Minister of Loneliness after the British parliament released a five-year study on loneliness that found more than 9 million people in the country reported they often or always feel lonely. Across the globe, loneliness is fast becoming one of our most serious health epidemics and is a greater predictor of early death than obesity, smoking … END_OF_DOCUMENT_TOKEN_TO_BE_REPLACED