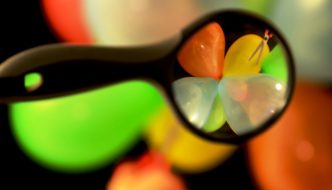 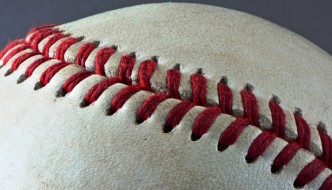 We just won twenty games in a row, said the fictitious Peter Brand, advance scout for Oakland A’s. And what's the point? said Oakland A’s general manager Billy Beane. We just got the record, said Brand. Man, I've been doing this for... listen, man. I've been in this game a long time. I'm not in it for a record, I'll tell you that. I'm not in it for a ring. That's when people get hurt. If we don't win the last game of the Series, they'll dismiss us, said Beane. Billy….said Brand. I … END_OF_DOCUMENT_TOKEN_TO_BE_REPLACED